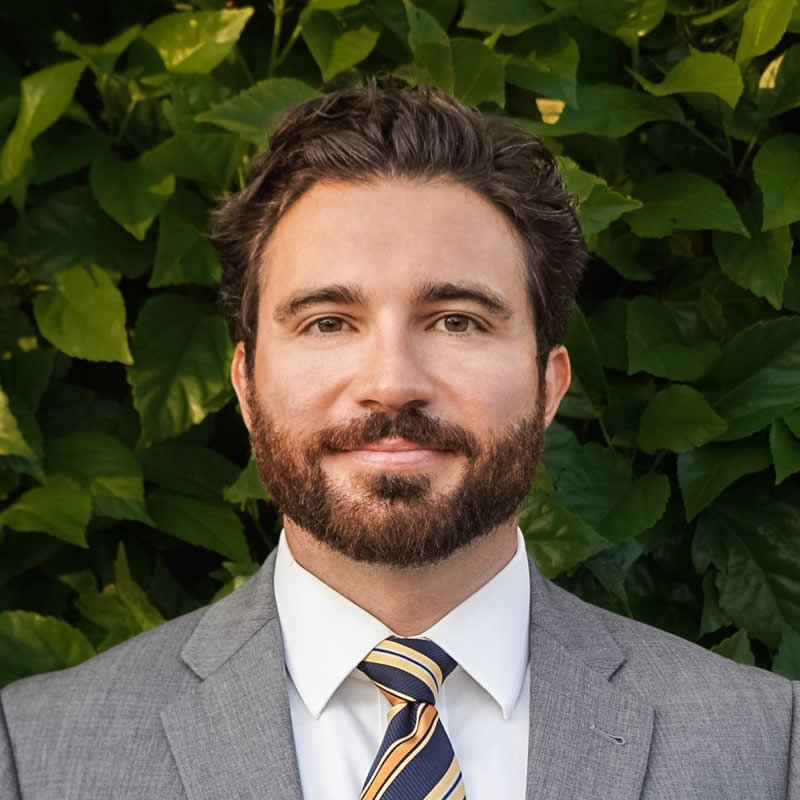 Dr. Whisenhunt specializes in the treatment of youths and adults with psychiatric and substance use disorders. He completed his residency training at the University of Southern California’s Keck School of Medicine and LAC+USC Medical Center in Los Angeles, California. He earned his Medical Doctorate from The University of Alabama School of Medicine at UAB Medical Center in Birmingham, Alabama. Prior to his medical education, he received a Bachelor of Science in chemical engineering with a minor in computer-based research from The University of Alabama. While at The University of Alabama, he studied abroad at Oxford University in England in 2006 and worked for the National Oceanographic and Atmospheric Administration in Hawaii in 2007. He has published and presented numerous scholarly projects in a variety of scientific fields from benzodiazepine withdrawal and electroconvulsive therapy to stereotactic neurosurgery to alternative fuels.

Dr. Whisenhunt believes mental illness arises from complex but identifiable interactions among biological, psychological, and social factors. He combines principles of neuroanatomy, neurochemistry, and psychotherapy in the treatment of patients’ individualized presentations. Dr. Whisenhunt believes in the value of spirituality and the humanities in maximizing each patient’s potential beyond what can be achieved through neuroscience and chemistry alone.

Dr. Whisenhunt is an avid outdoorsman and musician. He lives in Santa Monica, CA. 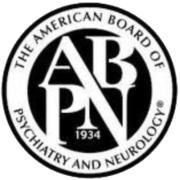